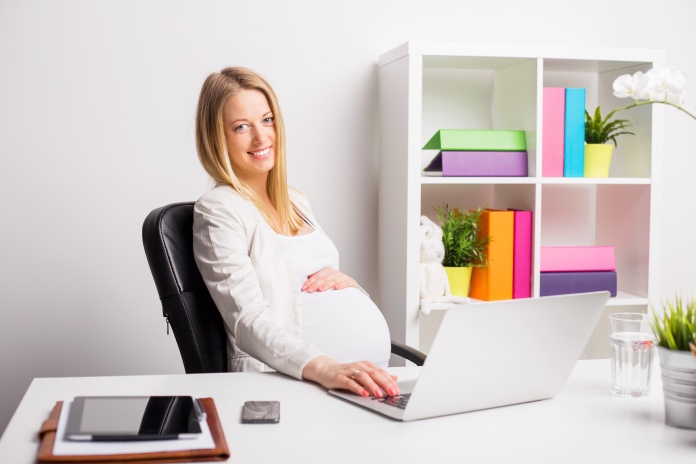 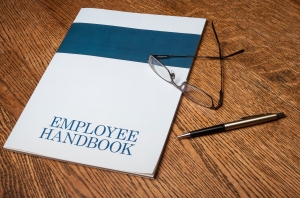 A New Jersey appellate court issued a wake-up call this month to employers that seek to impose mandatory arbitration provisions on employees through employee handbook policies.

In C.M. v. Maiden Re Insurance Services, LLC, the Appellate Division of the New Jersey Superior Court held that in order for an employee to surrender his or her right to pursue employment claims in a court of law, the employer must obtain an agreement with the employee that “reflect[s] an unambiguous intention to arbitrate” employment claims.  Putting a mandatory arbitration policy in an employee handbook and getting the employee to acknowledge receipt and agree to be “bound” by the terms of the handbook are not enough, if the handbook also contains the typical disclaimer that its provisions “are not intended to create contractual obligations.”

In Maiden Re Insurance, the employer placed a mandatory and binding arbitration policy at the end of its employee handbook, under the section, “Company Guidelines.”  The policy provided that any controversy or claim arising out of the employment relationship would be resolved through arbitration in accordance with the rules of the American Arbitration Association.

This arbitration policy followed a growing trend nationwide in which more and more employers are seeking to avoid the costs, time and risks of litigation and runaway jury verdicts that are inherent in our judicial system.  Courts across the country, led by the U.S. Supreme Court, have become more and more deferential to mandatory and binding arbitration agreements in employment, as provided by the Federal Arbitration Act and similar state laws, such as the New Jersey Arbitration Act.  This alternative-dispute-resolution (“ADR”) wave has accelerated in recent years as the U.S. Supreme Court also has enforced arbitration agreements that require employees to surrender their right to participate in class action and collective action claims against their employers as a condition of employment.

But the Appellate Division in Maiden Re Insurance reminds employers that courts will be vigilant to ensure an employee has knowingly given up his or rights before barring entry to the courthouse. The court noted the following issues which rendered the Maiden Re Insurance policy unenforceable (and which provide employers with a good checklist to ensure their ADR efforts don’t suffer the same fate):

In sum, an arbitration policy in an employee handbook generally is not sufficient to form a binding agreement to arbitrate, due to the issues noted above. Employers that desire to avoid the risks of going to court should review the lessons of Maiden Re Insurance, and obtain a signed, unmistakably clear ADR agreement and waiver of rights from each employee, covering all claims relating to the employment relationship. 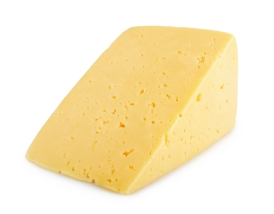 When Cody Steward exposed himself to three different co-workers at the cheese plant, Southwest Cheese Company said it could not be held liable for sexual harassment, because it did not know of the harassing work environment beforehand.

But the limburger hit the fan in Macias v. Southwest Cheese Co., LLC (10th Cir. August 24, 2015), when discovery revealed that Mr. Steward, a few months before, had passed around a photo of his genitals to several managers, including the director of human resources, at an off-site work party, and the company apparently did nothing about it.

The distribution of the photo at the party did not contribute to the hostile work environment about which the plaintiff Yvonne Macias complained, because she wasn’t there to witness it and didn’t previously know about it.  However, it was relevant to show that the company might have been negligent in not taking action to stop the flasher from creating a hostile work environment for co-workers like Ms. Macias, the court held.  The incident “could have triggered” the company’s duty to respond “or at least put [the company] on notice that Mr. Steward posed a potential threat to the work environment,” the court wrote. “A reasonable jury could conclude that Mr. Stewart’s act of photographing his genitals to share with managers at an off-site co-worker function sponsored by [the employer] is serious and similar to his act of exposing himself to Ms. Macias at work.”

So what are the lessons of the case?

Just as the steamy Fifty Shades of Grey is exciting crowds at the movies, one of the most sizzling issues in employment law is an appellate court’s recent decision that an employee can base her race discrimination claim on “shades of black.”

The case highlights that claims of race and color discrimination don’t always stop at the primary colors, but can arise from discriminatory treatment of employees based on more subtle differences in pigmentation and race.

In Etienne v. Spanish Lake Truck & Casino Plaza, LLC, Esma Etienne claimed the casino did not promote her from bartender/waitress to manager because her boss thought she was “too black. 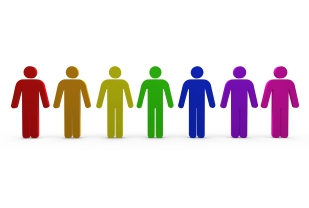 ” A co-worker verified that the manager would not let “a dark skinned black person” handle certain tasks at the company.

The employer initially obtained summary judgment by pointing to evidence that it had filled five of the six most recent management openings with black employees, and arguing that the person hired over Etienne was more qualified.

But the U.S. Fifth Circuit Court of Appeals – which, by reputation, is one of the more conservative federal appellate courts – held that the evidence of the manager’s statement that Etienne was “too black to do various tasks at the casino,” if made, amounted to “direct evidence that color is likely to have played a role in [the casino’s] employment decision.”

Title VII of the Civil Rights Act of 1964, as amended, is clear that employers may not discriminate based upon “color,” in addition to race and other protected categories. State laws also protect against discrimination based on skin color.

As we celebrate Black History Month, it is clear that Dr. Martin Luther King Jr.’s Dream has not been fully realized yet – but it certainly is the law of the land today that employees can “not be judged by the color of their skin…” And Esma Etienne’s case is living proof of that.